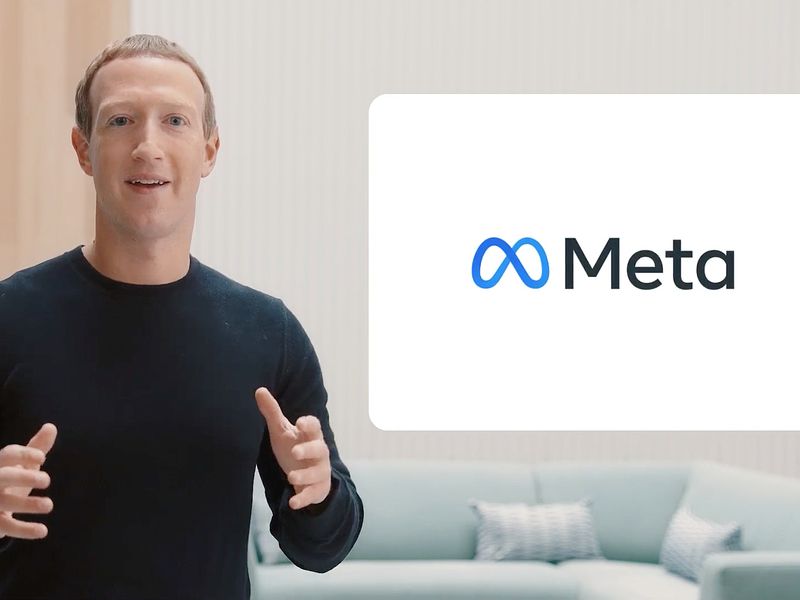 2021 in review: the worst marketing buzzwords

TVN – Non-fungible tokens are the real future of marketing, unless they are not. So far, the trend appears to be holding, as brands embrace NFTs overwhelmingly and consumers follow suit. Count Gary Vaynerchuk among the believers. He took a few doodles his parents might have been embarrassed to put on their refrigerators and sold them for big crypto-bucks like a digital trinket. This is what marketing is for.

Zero part data – Forrester is credited for this, and perhaps deserves the blame for introducing other linguistic pathogens into the Marketerverse. It is intended to describe all the data that a customer intentionally gives to a brand or business. But then, that would also seem to describe “first party” data. As opposed to “second” data (what you borrow from a publisher, platform, retailer, etc.) is strict so that the data is factually correct). This description is not necessary. But party. Just like with the dimensions of reality, we have to move forward, not back down. For example, “third party data” (what hackers collect); “Fifth party data” (what you use your cryptocurrency to buy from hackers in Dark Web markets); or “sixth part data” (stuff you just invented to support your decisions).

Help with the decision – An oldie but goody – this describes market research in the most cynical way possible, like something you buy to support a decision you’ve already made anyway.

Game changer – Another oldie but goody, describing “disruptors”. But, hey, we should have learned by now, this isn’t a game.

In the House – We remember Mandy Patinkin’s line of “The princess to marry:” “You keep using that word. I don’t think that word means what you think it does. It’s increasingly clear that the things marketers take ‘in-house’ are often not right. everything in their homes. For example, “in-house”, programmatic buying is often done with an external platform on the demand side. Unilever has a global network of in-house marketing content studios whose employees are employed by Oliver, a unit of You and Mr. Jones, and who today work largely in their own house, not the Unilever house. The industry needs a new expression for this phenomenon, such as “Screw the agencies.” But that kind of blunt truth is, well, inconceivable.