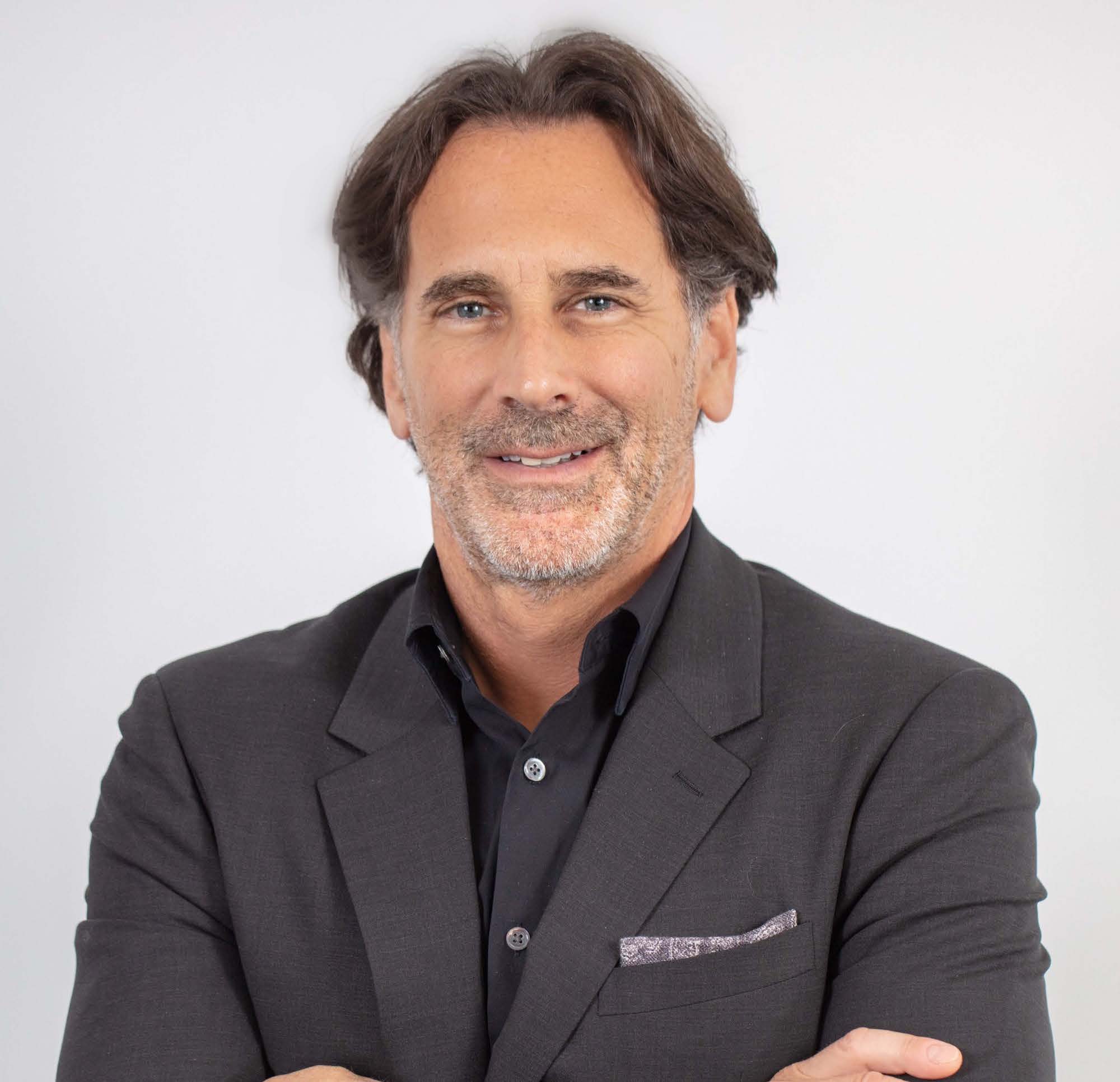 ACC has grown rapidly since its launch a few years ago, increasing its revenue by 64% last year. It has also brought in new blue chip clients including Ralph Lauren, Nike, HBO, LinkedIn, CBS, GrubHub, Propel and WeTransfer. Prior to the Pixly deal, it acquired Stripe Theory, a strategic data marketing agency.

Nyman, president and CEO of ACC, has had his eye on this segment of the industry for several years, he told Adweek, and was intrigued by Pixly’s technology offering and its business model. customer-oriented service.

“There’s often this almost exaggerated talk about technology, but if you haven’t understood the service component, then the technology isn’t as effective,” Nyman said.

ACC would have expanded into the influencer space earlier, according to Nyman, but they had yet to find the right agency to bring in.

CEO of Pixly Gustav Lindell and chief operating officer Breed Johnson founded the company in 2017. Since then, the agency has activated over 10,000 unique influencer videos and generated 8 billion views. He primarily focuses on video work and specializes in platforms such as YouTube, Twitch, TikTok and Instagram to deliver custom projects to clients, which he manages from start to finish.

The co-founders will continue to lead the agency even though it is under the ACC umbrella.

“A lot of people talk a lot and these guys really focus on the doing part,” Nyman said of the founders.

ACC agencies often work together as a collective to meet client needs and operate under a single P&L model. Nyman saw Pixly as a good opportunity to expand the offering as ACC evolves to provide customers with a full-service offering.

“We saw a common opportunity there, which we want to mutually develop in this region. We are seeing a lot of our work right now, service consolidation,” Nyman said.

ACC tapped Pixly as the influencer market becomes increasingly important to marketers. The space is expected to grow from $13.9 billion in 2021 to $48.5 billion in 2024, according to data from the Winterberry Group.