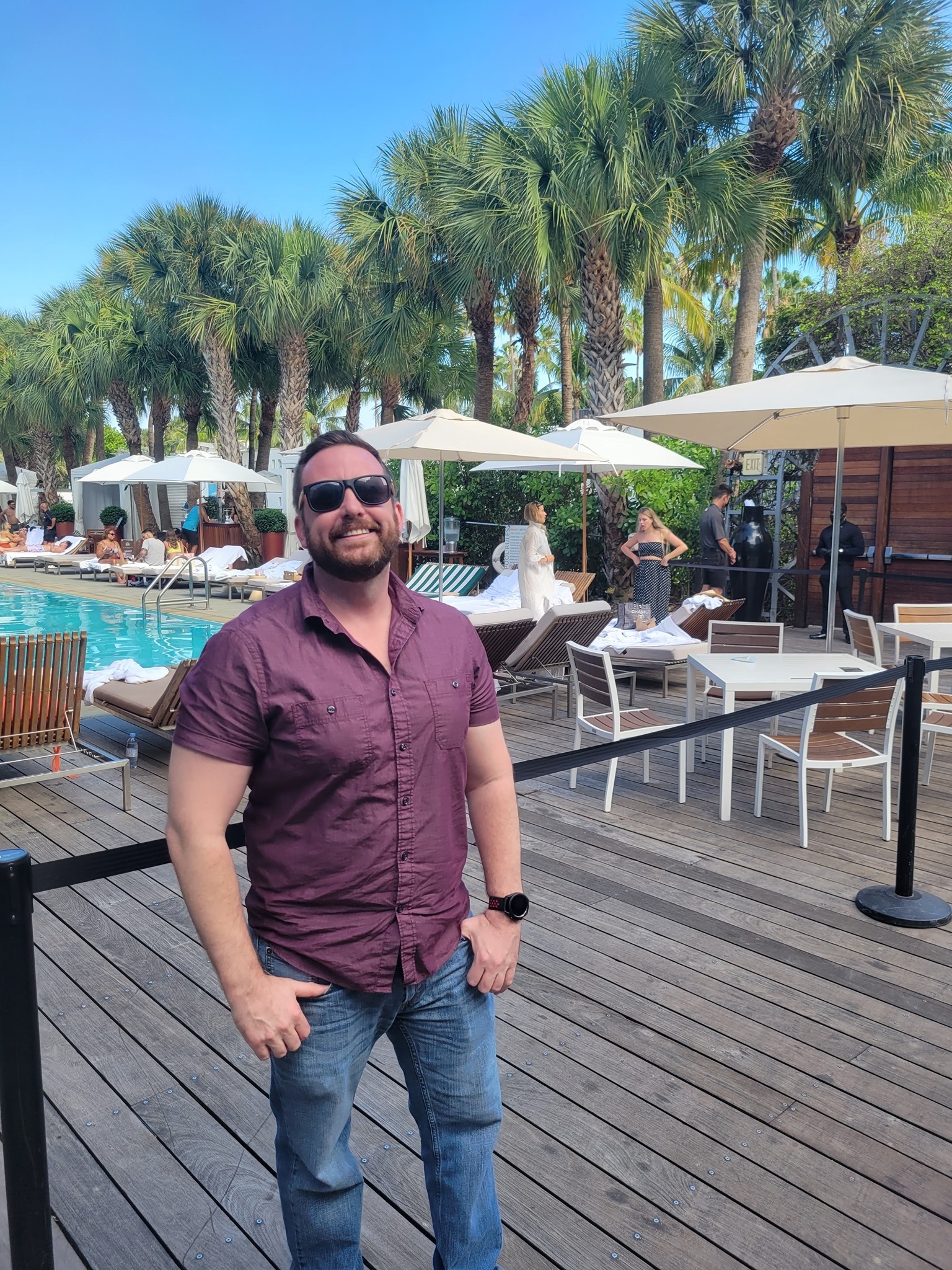 During the interview, Talley was asked about how he brings his ideas to life, where he goes on to explain that while you might want to pitch your new idea right away, most of the time he’s best to slow down and get all the details of your idea together to form a complete plan before moving forward to try to avoid any costly mistakes. Talley states that “once all the details are in place, jump in and move fast.”

He goes on to state that perseverance is a characteristic of successful entrepreneurs and makes them successful. According to Talley, many people give up too soon when they hit a roadblock, and the path to becoming a successful business isn’t always easy. On the flip side though, when asked about the things he recommends, he talks about having multiple sources of income so that in case something doesn’t seem to work you don’t lose your time and can focus your energy on areas that generate the most revenue for you. Bret Talley goes on to explain, “Creating 4-6 revenue streams for mid-range businesses can be much easier and less risky than having just one large one.”

Talley Digital Media is a full-service digital agency based in Florida (Boca Raton, Delray Beach, Fort Lauderdale, Miami Area) and founded by Bret Talley. The company specializes in digital media and works with leading companies and customers to make them more successful online. Company founder Bret holds 2 degrees from Penn State University, both in marketing and information technology, both of which are important skills when working in the digital space . Talley Digital Media was launched in 2012 and since then the agency has grown over 10 years to reach new levels of success and include several different brands. Founder Bret Talley is also the author of the One Month SEO Bootcamp book which is available on Amazon Kindle.