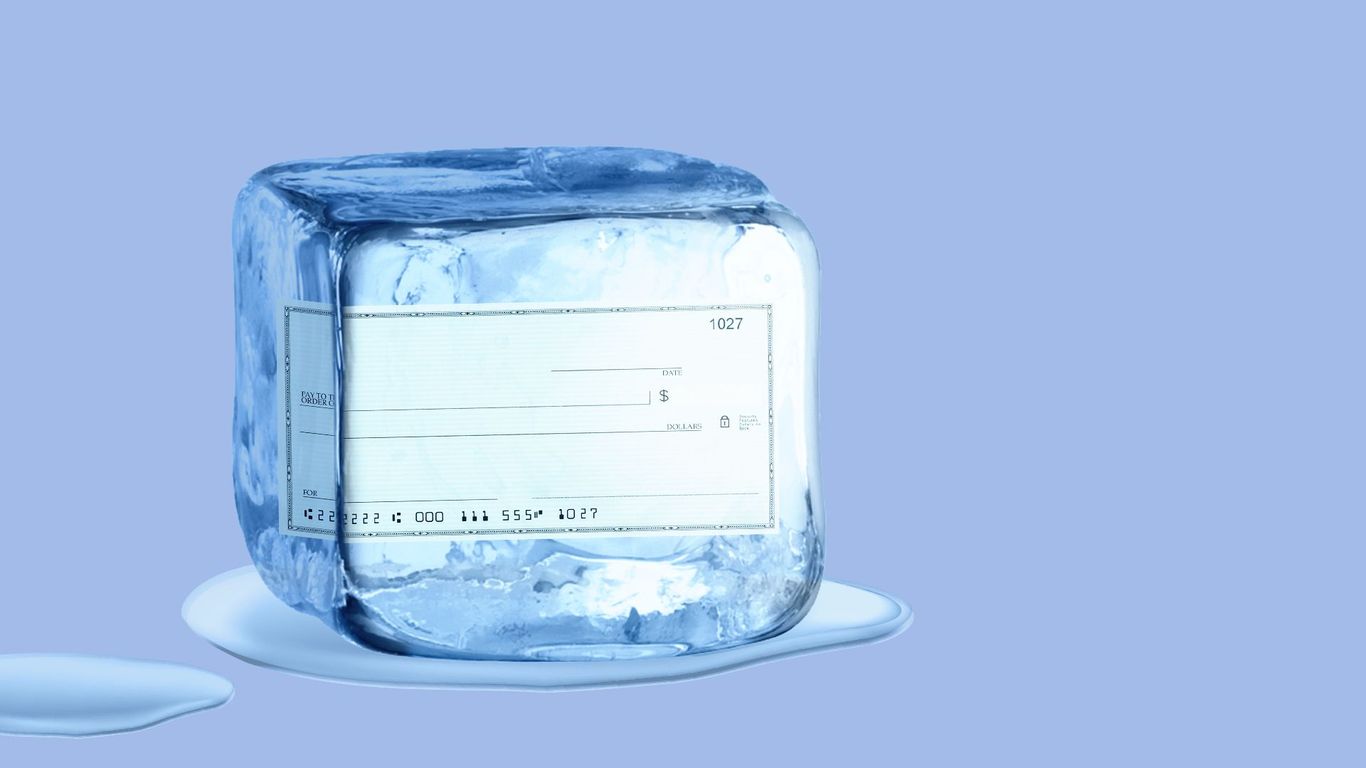 Why is it important: The public market potential for newspaper companies looked strong in 2020, but the market has since cooled. Today, investor pressure prompted dramatic cuts to the Pulitzer Prize-winning news division of BuzzFeed.

State of play: Digital media companies considering SPAC deals had watched BuzzFeed’s stock market debut, as Axios’ Sara Fischer wrote in November. Most of them have since delayed any plans.

Yes, but: Some media entrepreneurs still see it as an opportunity. Ben Smith, who built BuzzFeed’s newsroom in 2012 as the first EIC and left for The New York Times in 2020, is raising money for his new media startup, Semafor. Other news organizations have gone the non-profit route.

The bottom line: Media owners’ fears about the public market — especially when it’s as volatile as 2022 — impacting their business decisions have proven true.