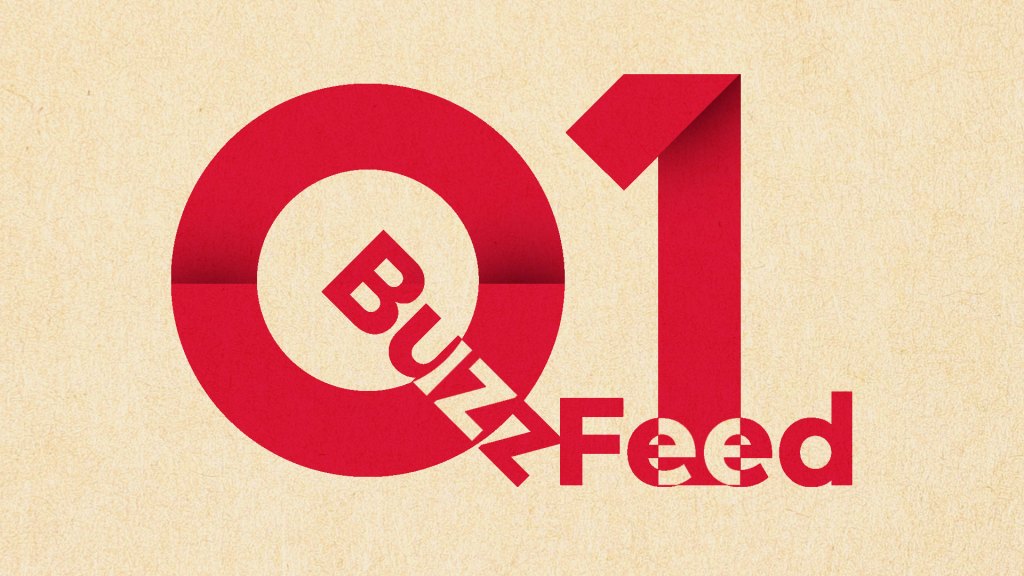 This year has not been kind to equities overall; however, digital media company BuzzFeed has been particularly struggling, and it seems BuzzFeed’s pain is spilling over to the rest of the digital media landscape.

BuzzFeed shares have hemorrhaged 66% since shares opened at $10.95 on Dec. 6 and closed at $3.69 on Monday. After the company’s first quarter financial results released on Monday afternoon, shares plunged 10% in after-hours trading. And if the stock opens at the after-hours levels, it will be barely above $3 per share.

The digital media company’s revenue rose 26% from a year ago, but losses widened significantly to $45 million from $11 million in 2021. BuzzFeed saw content revenue rise , while user engagement and commerce revenue declined.

Some might say the time is not right, and others might say the market just doesn’t want a pure-play digital media company. Either way, things really aren’t going the way CEO Jonah Peretti thought.

BuzzFeed went public after a merger with a special purpose acquisition company – or SPAC – at 890 Fifth Ave. A SPAC is also known as a “blank check company” and is used to raise funds through an IPO for the purpose of either acquiring or merging with another company.

There were 613 U.S.-listed SPAC IPOs in 2021 and 248 in 2020, according to financial analytics platform Dealogic. If there was ever a time to go public with a SPAC, it was 2021, and Peretti jumped at that opportunity to go public with BuzzFeed just before the new year.

However, not only has there been a serious downturn in the SPAC mania, but the macroeconomic environment is challenging to say the least. So difficult in fact that even a company like Google’s YouTube has reported a serious revenue deceleration during Q1. If digital advertising giants like YouTube are having trouble, companies like BuzzFeed are definitely feeling the heat.

On top of all this, geopolitical risks caused by a war in Ukraine, skyrocketing inflation and supply chain issues have injected great uncertainty into the business world. And when there’s so much uncertainty, companies tighten their belts and spend less on things like advertising.

Both Vox and Vice have abandoned their own IPO plans. Instead, Vox carried out a merger with Group Nine Media in February, and It has been reported earlier this month, Vice planned to go on sale. Meanwhile, The New York Times paid $550 million to buy The Athletic, and most recently G/O Media bought business journalism site Quartz in April.

It’s hard to be a digital media company. As we learned with Vice and BuzzFeed, private valuations have been inflated too much, especially as competition with digital advertising giants like Google, Meta and Amazon becomes tougher and pressure mounts from investors to make profits.

Consolidation and diversification seem like the only way to survive, but the slow and steady decline in BuzzFeed stock is less than encouraging, leaving a cloud of uncertainty over the entire digital media space.