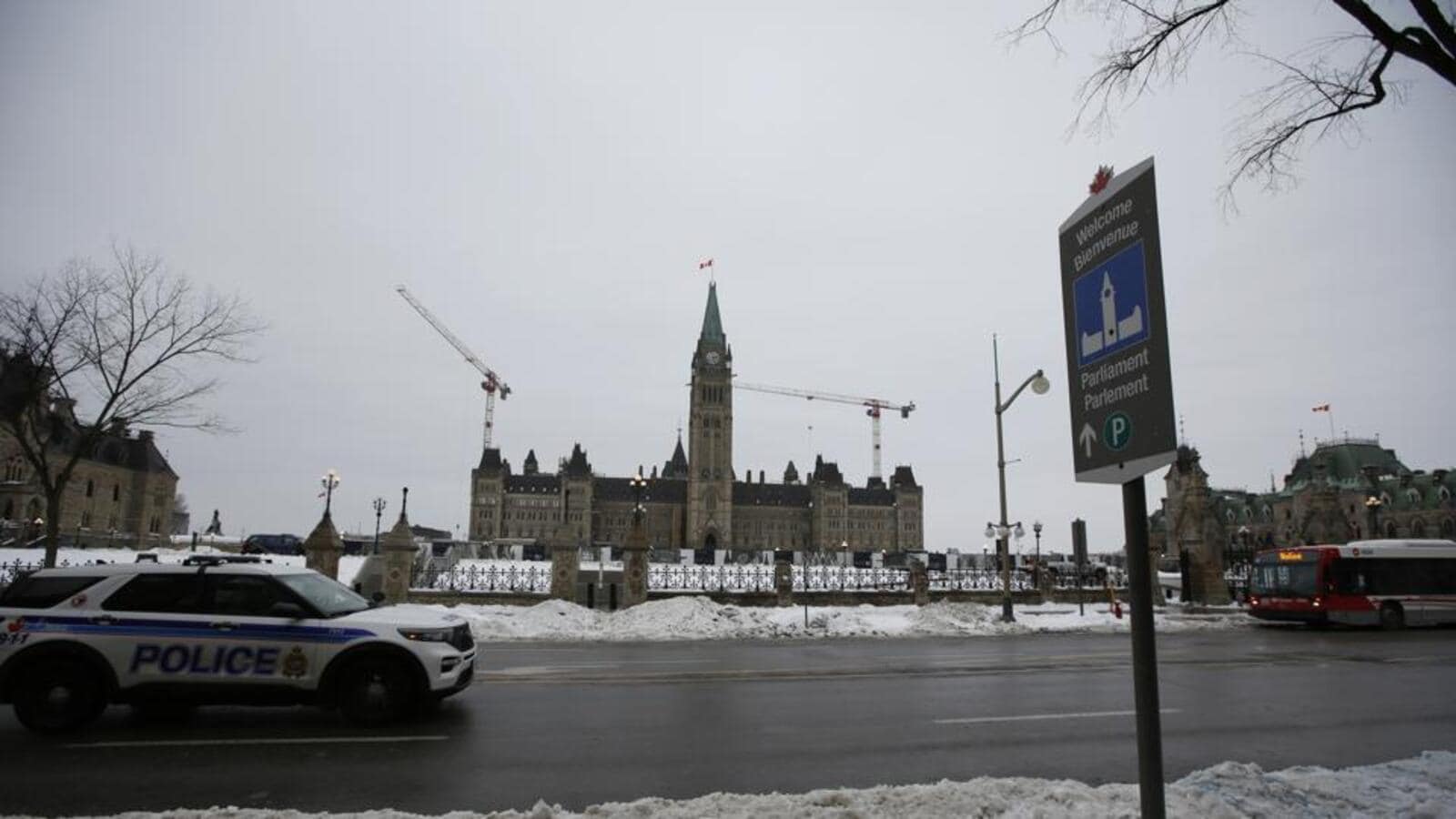 TORONTO: The Canadian government has tabled legislation in Parliament that will force digital media giants to enter into revenue-sharing agreements with news outlets.

Called Bill C-18, it will be the Online News Act once passed, and that’s a likely outcome as it has broad support that crosses party lines.

The bill was introduced in the House of Commons on Tuesday by Canadian Heritage Minister Pablo Rodriguez, and he tweeted: “A free and independent press is essential to Canadian democracy. We call on tech giants to fairly compensate publishers and journalists for their work and help ensure the sustainability of local and independent news in Canada.

Among the digital behemoths the bill will impact are Google and Meta, Facebook’s parent company.

A government statement says the bill will ensure “equitable revenue sharing between digital platforms and media.”

It provides for collective bargaining by news outlets and promotes “voluntary commercial agreements between digital platforms and news outlets, with minimal government intervention”.

However, in the event that such agreements are not reached, it “establishes a binding arbitration framework in which digital platforms and news outlets cannot enter into commercial agreements” with the Broadcasting and Telecommunications Council (CRTC) acting as regulator.

At a news conference in Ottawa, Rodriguez said the bill was necessary because “the news industry is in crisis” and media outlets and journalists “need to receive fair compensation for their work. It shouldn’t be free.”

Spokespersons for Google and Meta were quoted by Canadian media as saying they were reviewing the bill.

According to government data, 450 news outlets closed in the past year, while Google and Facebook earned C$9.7 billion ($7.75 billion) and accounted for 80% of the cake. online advertising revenue.

In a statement, its chairman Jamie Irving said: “This approach has been a resounding success in Australia, where publishers large and small are signing meaningful content licensing deals.”