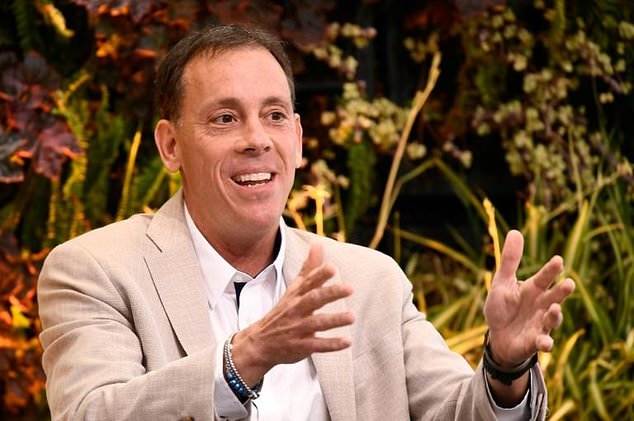 Axios Media is being acquired by Cox Enterprises, which on Monday announced plans to push the online news provider into new markets while expanding its coverage.

Axios, citing sources, reported the deal was worth $525 million.

Cox, a conglomerate whose other media companies include The Atlanta Journal-Constitution and Dayton Daily News, first became an investor in Axios last year.

The company sells about five times its projected 2022 revenue, or more than $100 million, according to The New York Times.

The publication says that although the company has been profitable for the past three years, it is not expected to be so in 2022.

Axios chief Jim VandeHei and other founders of the online outlet are to continue guiding editorial decisions after it was acquired by Cox Enterprises in a $525 million deal.

Axios’ communications software business, Axios HQ, will become an independent company majority-owned by the founders and will include Cox as the sole minority investor. VandeHei will be chairman and Roy Schwartz will be its CEO.

Virginia-based Axios launched in 2017 and is known for its sharp short stories. The company also publishes daily and weekly newsletters aimed at specific industries.

The founders of Axios will retain equity interests in the company and continue to direct day-to-day editorial and business decisions, Cox said in a statement.

“With so much happening in the world, Axios plays a vital role in providing the balanced and trusted information that people need,” said Cox chief executive Alex Taylor.

Cox Enterprises was founded as a family business in 1898 and is now based in Atlanta in the US state of Georgia.

Cox subsidiaries range from media outlets such as the Atlanta Journal-Constitution to internet service provider Cox Communications and an eponymous automotive sales division.

“Our shared ambitions must be clear: to deliver clinical, nonpartisan, and trusted journalism to as many cities and topics as quickly as possible,” Axios chief executive Jim VandeHei said in a statement.

How can I avoid the controversies of a digital marketing agency?