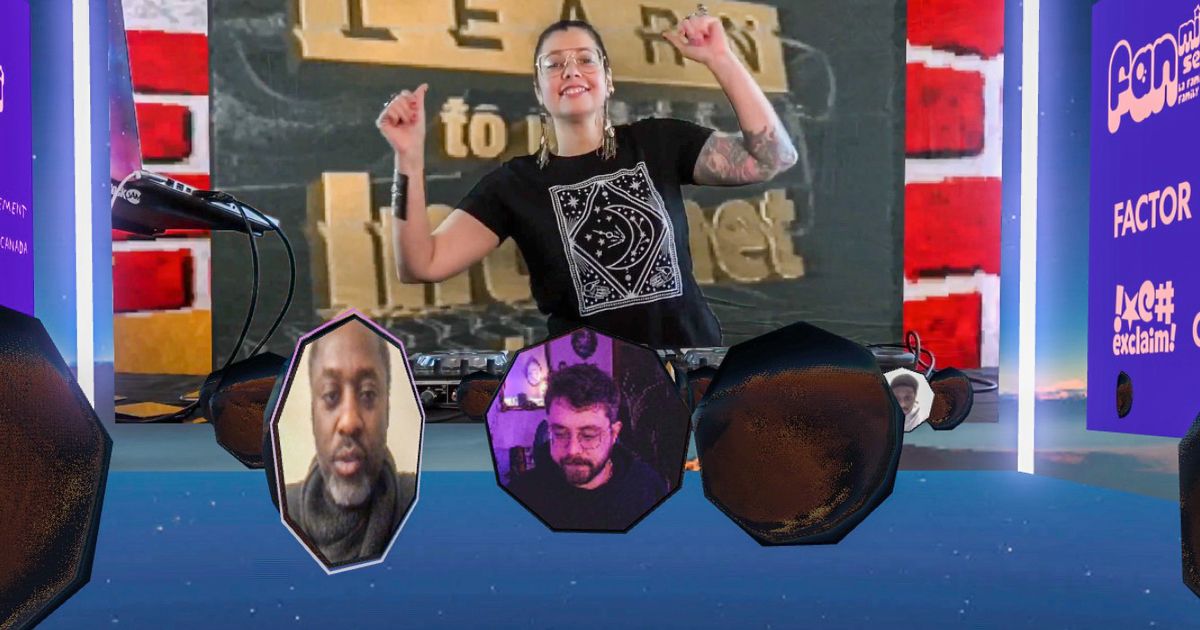 Inequality in the Metaverse: How Brands Can Prioritize Multicultural Marketing in Virtual Worlds

In the metaverse, everyone can go nowhere. The developers of Nowhere, a browser-based 3D dating platform, have made sure people don’t need a crypto or NFT wallet to join; there are NFT integrations, but it is not a requirement, which lowers the technical and financial limits.

“Anyone with a link and a click can enter,” Ana Constantino, co-founder of Nowhere, told Ad Age during a recent encounter in the virtual space.

Nowhere looks like a merger of the Clubhouse audio streaming app, with various user-hosted rooms, and Zoom, the video conferencing platform.

In Nowhere, people arrive by video, framed by digital nonagons, which they maneuver around the site to move closer and further away from other people in the rooms. The sound is in 3D: as a person approaches a conversation, they become louder and the noise recedes as they move away.

Nowhere does it seem low-tech, but it’s intentional, so people in countries with less powerful computers can participate. Its founders say it’s a nod to the need for multiculturalism in the coming metaverse, where there’s a risk that expensive NFTs and expensive computing gadgets could limit participation, unless early adopters like Nowhere only provide an entry point for the underserved. Nowhere is definitely a web3 platform, as it can be linked to crypto wallets to implement cryptogating, allowing private rooms to control who enters based on whether they hold a Particular NFT.

Constantino, a member of the LGBTQ+ community and originally from Brazil, said Nowhere’s concept was to create an online world that erases borders. “We believe culture and society benefit when people are together,” Constantino said.

Nowhere has around 12,000 members, Constantino said, and many are part of the Web3 ecosystem. Employees at Google, Salesforce and Coindesk have hosted Nowhere meetups, for example, Constantino said.

Nowhere represents the building blocks of the metaverse, where early adopters want to create a new internet that alleviates the problems of the old. Web 2.0 was characterized by social media applications and mobile devices run by companies like Facebook, Google, Amazon and Apple.

They became known as “walled gardens” because they enclosed their users and tightly controlled the experience. Web3 members develop decentralized platforms based on principles of interoperability, transparency and accessibility. And they want everyone to have a voice in a way that promotes the principles of multiculturalism, so that it’s not just a select few who own the NFT land and have a voice in setting the ground rules for crypto.

But some people are concerned about the direction of the first metaverse and whether it truly welcomes everyone. Constantino points to the gold rush happening in NFT real estate, where sites like Decentraland and The Sandbox are selling virtual land for thousands of dollars. “It creates exactly the problems that exist in the real world,” Constantino said, “that pushes people away who don’t have the assets, replicating the problems in the virtual world.”