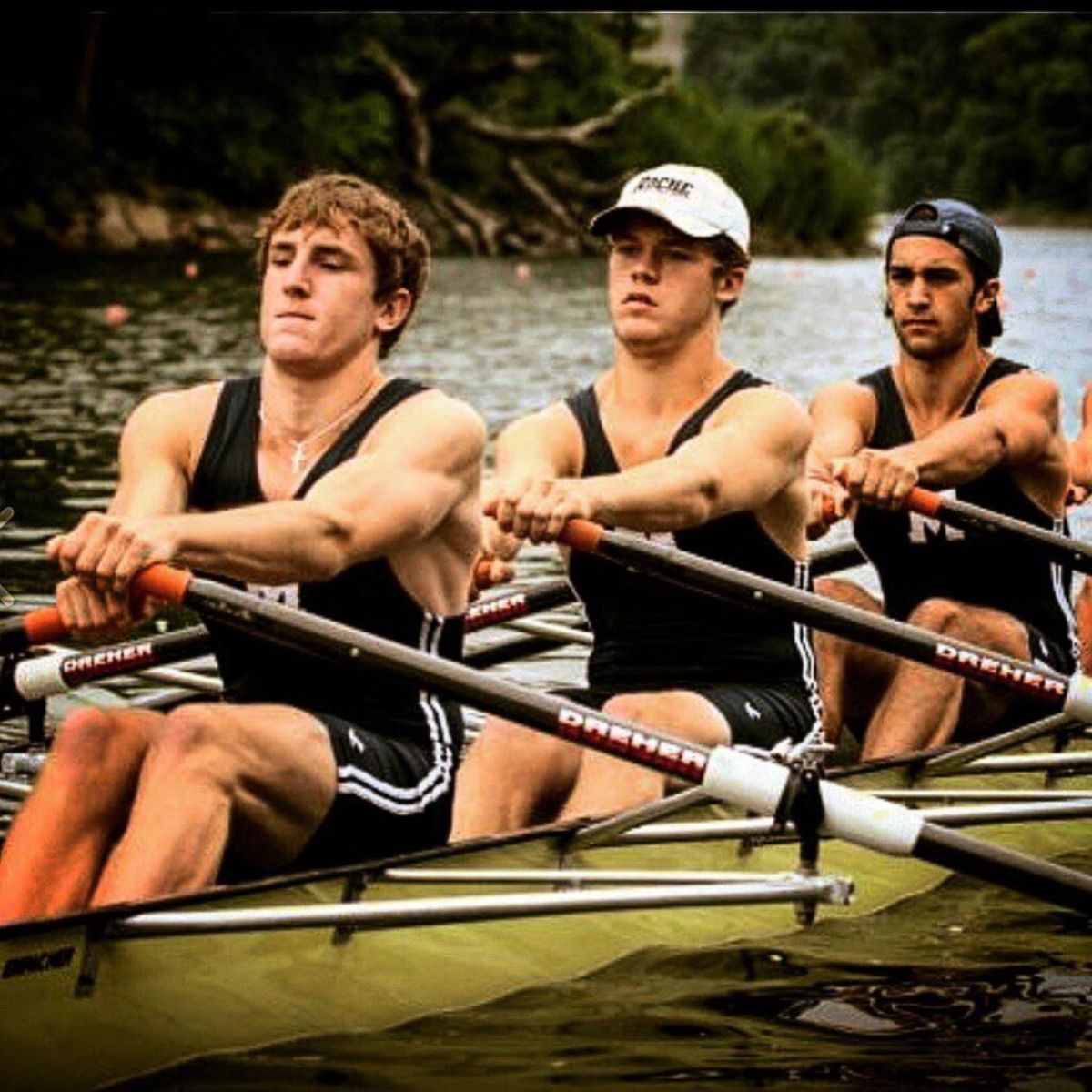 For better or for worse, the digital world has become as important as its more analog counterpart. Semiconductors and microchips are increasingly implicated in all aspects of our daily lives, ranging from entertainment and business to our social interactions.

This shift has become particularly noticeable as COVID restrictions have pushed more people to rely on digital devices. Consumers have been driven from physical stores to apps and social media spaces. According to WARC Data in its Global Media Trends report for 2020, digital consumption has increased by more than 30%, driving lasting changes in consumer behavior.

Where customers go, businesses follow. Almost every industry has taken notice of these trends and adapted accordingly. McKinsey lists teleconferencing software, online video streaming and e-commerce among notable examples that have boomed during the pandemic.

The advertising industry was no different. The World Economic Forum reports that while COVID-19 caused an initial decline in overall advertising spending, digital advertising revenue has rebounded quickly and strongly and continues to grow significantly for many markets. As the dust of the pandemic hopefully settles, the world is gearing up for a true digital media revolution – one that sees digital as the new king of advertising.

Olympic was born from the culmination of Coyne’s commercial and digital advertising experience.

For Olympic Media Founder and CEO Ryan P. Coyne, this new world calls for innovation and a shift in the advertising paradigm that shifts its inherent financial risk from the customer to the advertiser.

Such a strategy would be almost suicidal without Coyne’s previous experience as an entrepreneur specializing in building, growing and managing digital media businesses. This is reinforced by Coyne’s top-down knowledge of running a business, including executive management, sales, product development and operations. Ryan Coyne credits his diverse background in the business world with allowing him not only to survive, but also to thrive with the “No risk, all the rewards » advertising model.

Olympic was born from the culmination of Coyne’s commercial and digital advertising experience. Fresh out of Cornell University, Coyne would move to New York. There he worked on mergers and acquisitions for JP Morgan’s investment bank before moving to Washington, DC to help launch the first digital marketing agency IMGE..

From these experiences, Coyne gained the capital and wisdom to create Olympic Media, his new-age digital advertising agency that focuses on everything from consumer brands to politics. What sets Olympic Media apart from other companies is its revolutionary business model that shifts risk into advertising investments. For Olympic advertising campaigns, clients pay after the fact, based solely on observed success. This risky strategy, combined with Coyne’s experience and expertise, allowed him to grow his then sole proprietorship to the 30-plus employees it has today, a feat he has achieved. accomplished in the midst of the pandemic. In fact, INC Magazine ranked Olympic Media as the number 1 fastest growing company in the media and advertising industry in the country for 2021 – landing as the 13th fastest growing company in the country. nationwide and the fastest growing company in Virginia.

To learn more about Olympic Media and Ryan Coyne, you can visit www.olympicmedia.com or his Instagram @ryan.p.coyne.