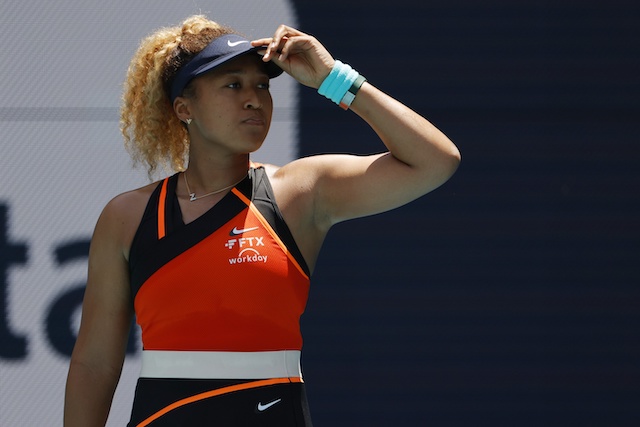 In recent years, LeBron James’ accomplishments off the court have matched his accolades on the court – the Los Angeles Lakers All-Star becoming a successful businessman and powerful advocate for social justice.

Among James’ businesses, the 37-year-old runs a digital media conglomerate – The SpringHill Company – with his business partner, Maverick Carter. The company produces “The Shop: Uninterrupted,” the Emmy-winning show that features James and notable sports and media figures discussing national affairs.

“Hana Kuma will reflect Osaka’s unique perspective and experiences, bringing her passions and sensibility to a global audience,” SpringHill said in a statement.

“The juxtaposition of name influences the mandate as Hana Kuma will produce culturally specific yet universal stories for all audiences; playful and daring in its approach to tackling major societal issues. Most importantly, Hana Kuma aims to inspire people to use their voice and believe in their abilities to change the world.

James himself took to Twitter to express his excitement for the partnership:

There’s a reason we call ourselves an Empowerment Company. This amazing woman and the stories she will bring to life are EXACTLY what we are talking about!!! Incredibly proud to call her my partner. @naomiosaka @makespringhill #MoreThananAthlete https://t.co/mellHFKP9Q

“There has been an explosion of color makers finally equipped with resources and a huge platform,” Osaka said in a statement. “In the age of streaming, content has a more holistic perspective. You can see this in the popularity of television from Asia, Europe and Latin America that the unique can also be universal.

“My story is also testimony to this. I’m so excited about what we’re building at Hana Kuma. We’ll bring stories to life with this goal in mind: to make unique perspectives feel universal and inspire people along the way. »

James is working on set with his former teammate Kevin Love

After weeks off, James has returned to the field in preparation for the 2022-23 season.

After the Golden State Warriors beat the Boston Celtis in the 2022 NBA Finals and officially ended the 2021-22 season, the four-time NBA champion did some shooting practice with the former Cleveland Cavaliers teammate Kevin Love in New York.

Are you subscribed to our YouTube channel? It’s the best way to watch player interviews, exclusive event coverage, participate in live broadcasts and much more!

Hard Rock Digital selects WITHIN as its digital media agency