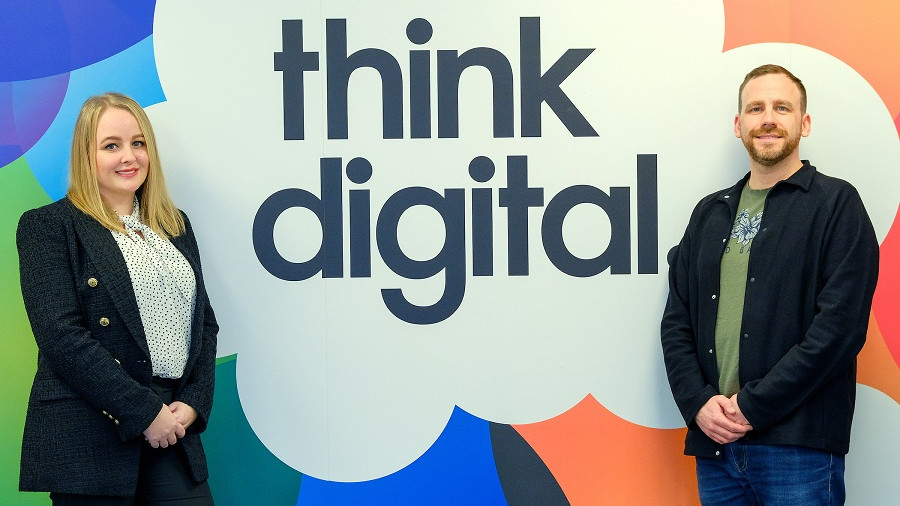 Middlesbrough-based agency Surge Marketing Solutions has secured a six-figure investment which will be used to create new roles and bolster its growth strategy.

The company, which was established in 2014, offers services such as website development and design, search engine optimization, content creation and digital marketing.

He secured the loan through NPIF – FW Capital Debt Finance, managed by FW Capital and part of the Northern Powerhouse Investment Fund (NPIF).

The funding will be used to create eight new roles, including a technical director, technical SEO, developer, and sales director who have already joined the team. 16 other jobs will also be preserved.

The transaction was facilitated by Keith Charlton, associate fund manager of FW Capital.

Rachel Smith, Chief Investment Officer of FW Capital, supported the deal and said: “Led by an experienced and dynamic director, Surge has experienced steady growth year on year. The company has invested in infrastructure and staff, laying the foundations for its transition from a regional agency to a national one.

“With our investment, they will be able to build on this strategy, increase their marketing spend and implement the planned acquisition of new talent, which includes hiring a highly experienced CTO.”

David Porter, Managing Director of Surge Marketing Solutions, said, “This investment from FW Capital will support us as we continue to strengthen our growth strategy and invest in new talent with the creation of eight exciting new positions.

“The appointment of our CTO brings a whole new set of customer issues that we can now solve with software solutions.”

Tees Valley Mayor Ben Houchen said: “This latest funding shows how our money is helping our businesses create quality, well-paying jobs to help them thrive. In this case, it gives Surge the chance to make a national name for itself. for itself, in turn putting our region even more on the map.”

Renegade Marketing Agency is transforming businesses and brands around the world