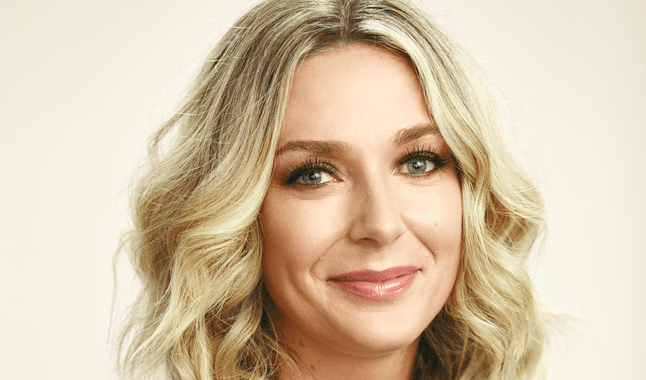 The weekly “My Music Row Story” column features notable members of the Nashville music industry selected by the MusicRow editorial team. These individuals hold key positions that help advance and promote the success of our industry. This column shines a light on the invaluable people who spin the wheels and keep the music playing.

Jennie Smith, CEO of Girlilla Marketing, began his career in the mid-1990s working for Elektra Entertainment, Spivak-Sobol Entertainment, Disney’s Hollywood Records and more. In the early 2000s, she moved to YAHOO! Music as director of marketing and promotion, which eventually led to her moving to Nashville to work for Warner Bros.’ new media department. Records, then as Senior Director of Content and Marketing for Clear Channel. In January 2008, Smythe launched Girlilla Marketing, which celebrated its 10th anniversary in 2018.

Smythe serves on the boards of the Country Music Association, the CMA Foundation (2019 President, 2022 President), and the Music Health Alliance. She is also a former board member of the Academy of Country Music, a graduate of Leadership Music (Class of 2010), a member of SOURCE, and a proud supporter of St. Jude. Smythe was featured in Billboard, MusicRow, Fast Company, People, HITS, The Tennessean and has been included for over 3 years as a recipient of the Nashville Business Journal‘s Women in Music City Awards.

Smythe will be honored as part of the current class of MusicRowRising Women on the Row on October 20. For more details about the course and the event, click here.

MusicRow: Where did you grow up?

Denver, Colorado. My dad was a marketing guy for an oil company, so we moved around a lot during my late childhood. I finished high school in Phoenix and went to NAU in Flagstaff because I thought I would snowboard during class, but there was no snow. (Laughs) 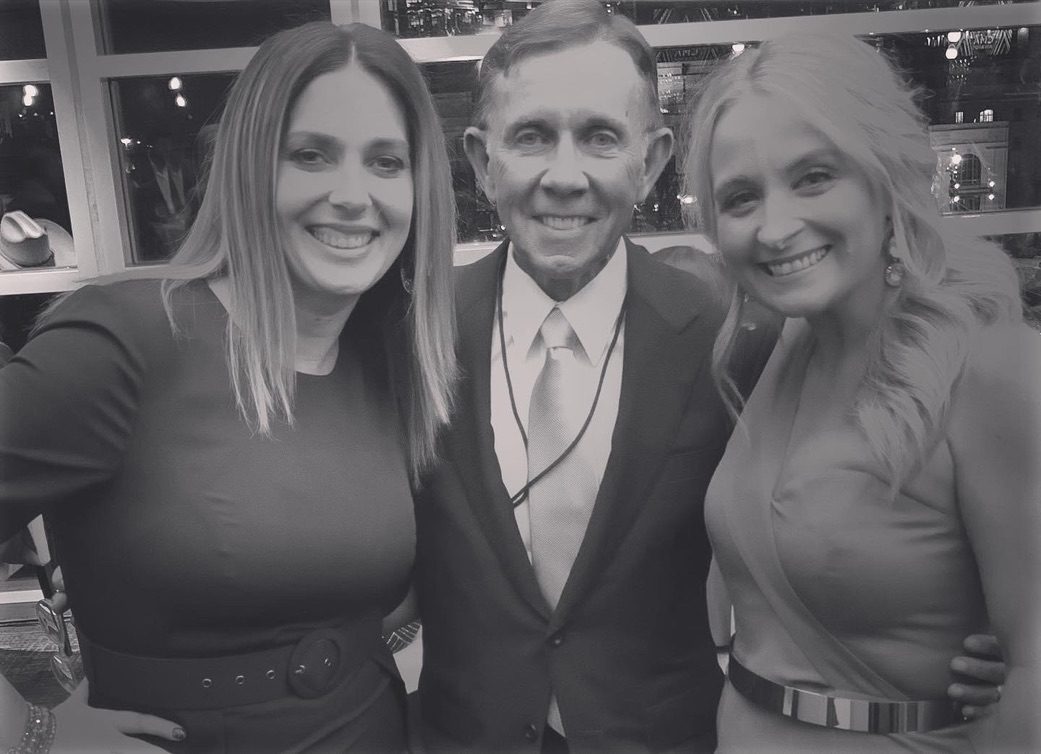 Since you couldn’t snowboard, what did you do?

I always knew I wanted to be in the music industry, but I didn’t know anything about the music industry. I would tell people that I wanted to work in a record label. I had no idea what department or specialty, I was just obsessed. When I found out you could do this for a living, there was nothing I wanted to do anymore. I ended up dropping out of college and going to a music conservatory because they had an internship program. That’s how I ended up at Elektra in LA when I was 19. When I came to Hollywood at 19 and did my internship, I already thought I had made it. Anything past that point in my life has been like a bonus.

What were you doing there?

After my internship, they hired me as a receptionist. If someone else went on maternity leave or got sick, I covered their office, so I ended up working in all departments. I eliminated things that I didn’t really want to pursue or that I felt maybe I wasn’t talented enough for.

What was the next step?

Then I took a huge leap to work at Yahoo. Even though I was still in the music industry, I was in a tech company, so I had to learn to be less of a US-based music business person and more of a global content who was a global citizen. It literally changed the course of my life personally and professionally. 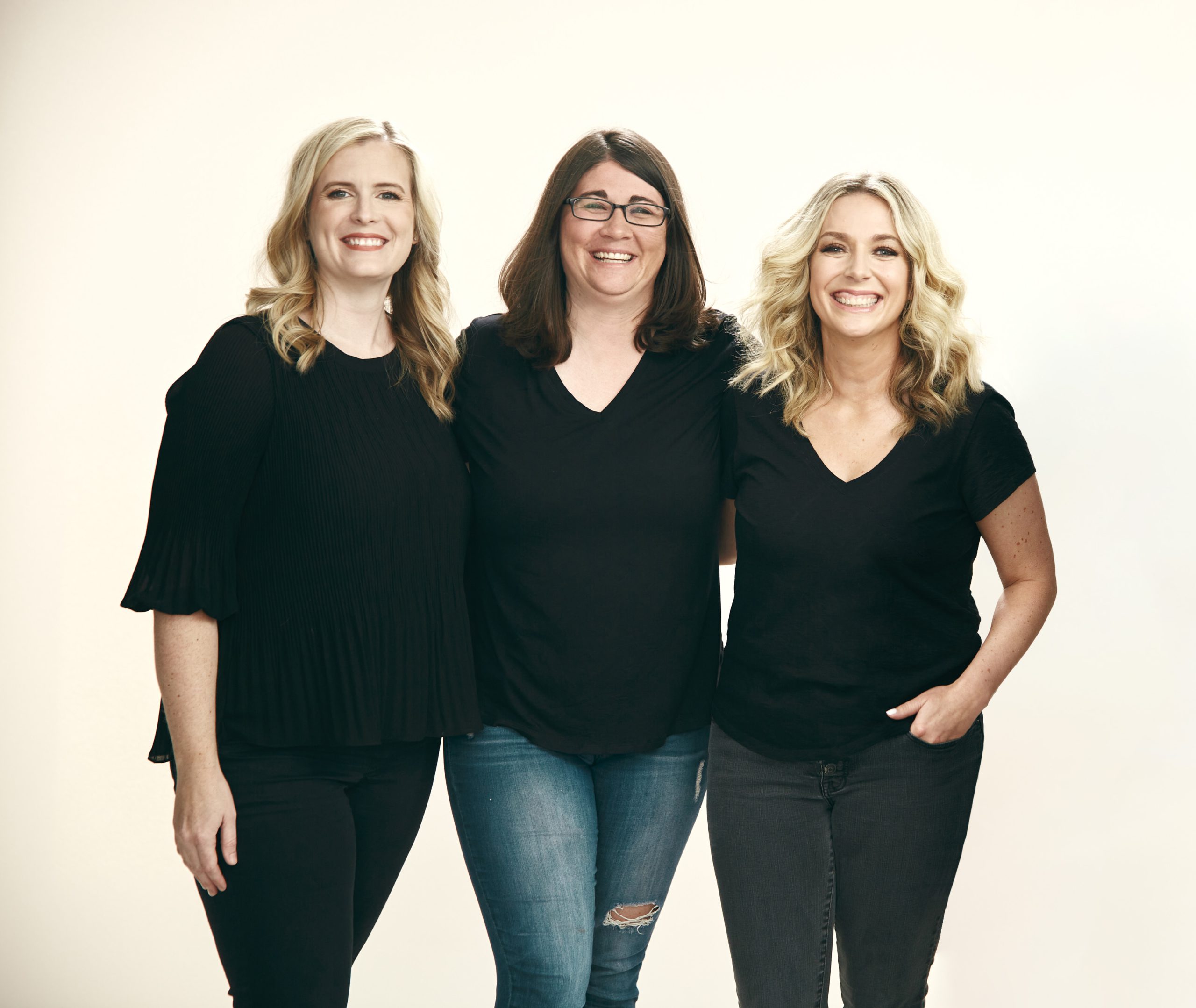 How did you get to Nashville?

I had to cover country music at Yahoo, so I had to learn country. Came to Nashville for CRS and literally couldn’t believe what I saw. I was like, “Wait a second. Are you telling me that for one week of the year, everyone gets together to see each other at the same time? They have shows and celebrate, and they all get along well enough to do that? I came out of my first CRS a bit shocked because I was overwhelmed, but deep down I thought “This is how it’s supposed to be”.

Country music online at that time was still just a little behind all other genres. I was able to contribute by speeding up a bit. Bill Bennett ran Warner Bros. and he called. Lynette Garbonola was literally the only digital person at Warner Bros. and she needed help. I packed up and moved to Nashville.

I thought I would be here for a few years and probably end up in the bay. I had no idea what was in store. DSPs didn’t exist, Facebook was just for students, and Instagram wasn’t even in my head. I went from Warner Bros. then I helped Clear Channel launch the iHeart brand. Then I started Girlilla in 2008. 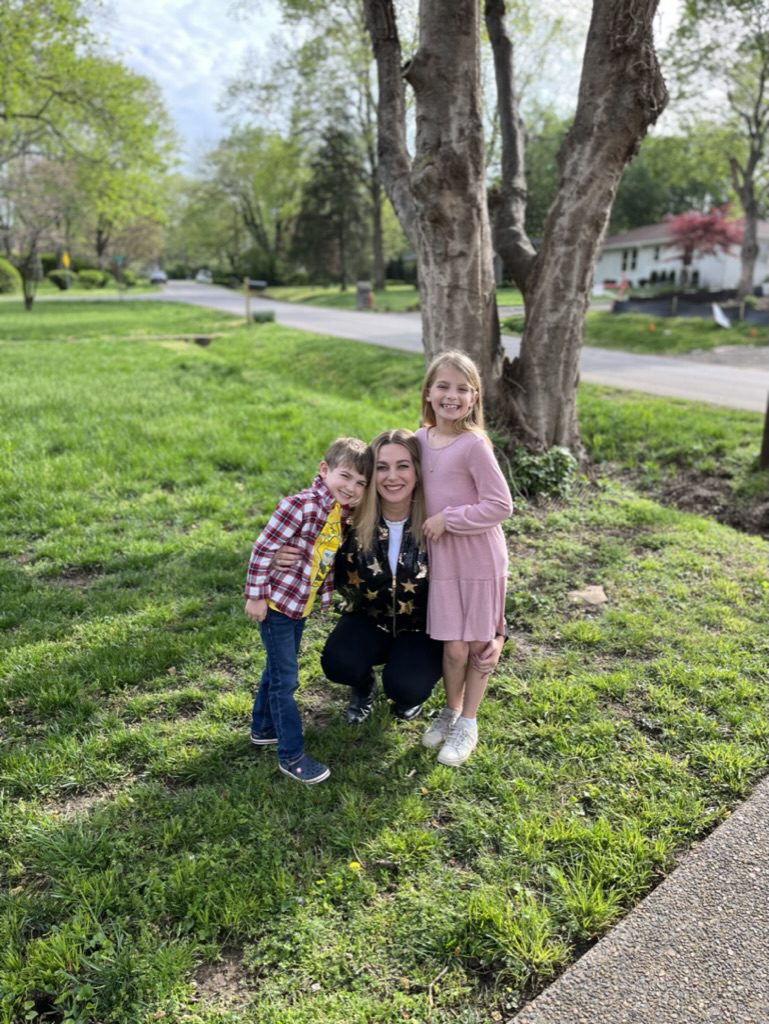 Jennie with her children, Chess and Daphne

What was your biggest obstacle to working in the digital country music space when you started?

The biggest struggle has been explaining to publishers that the internet isn’t 100% evil and that there are opportunities out there, even though artists aren’t being paid nearly as much as they should be. Because there were so many illegal downloads at the time, the value was really based on information, not strategy to shut down the internet. We had seen this before with Napster, so being in this hybrid time space between Napster and before a platform like Spotify was a very murky area in the music industry.

No one knew how to legally set the parameters around it or explain to consumers what a download was versus a stream. It was actually a very difficult messaging situation for consumers, especially in the country. With country radio being the biggest driver of country music, [teaching country fans what streaming is] was hard. It was definitely a challenge on the marketing side.

What prompted you to launch Girlilla Marketing?

It was really simple. I felt the need to advocate for artists I loved and respected to help them navigate the waters. They were complicated then, but not as complicated as they are now. Now I do the same thing, it’s just 10 times more layered than over 10 years ago. 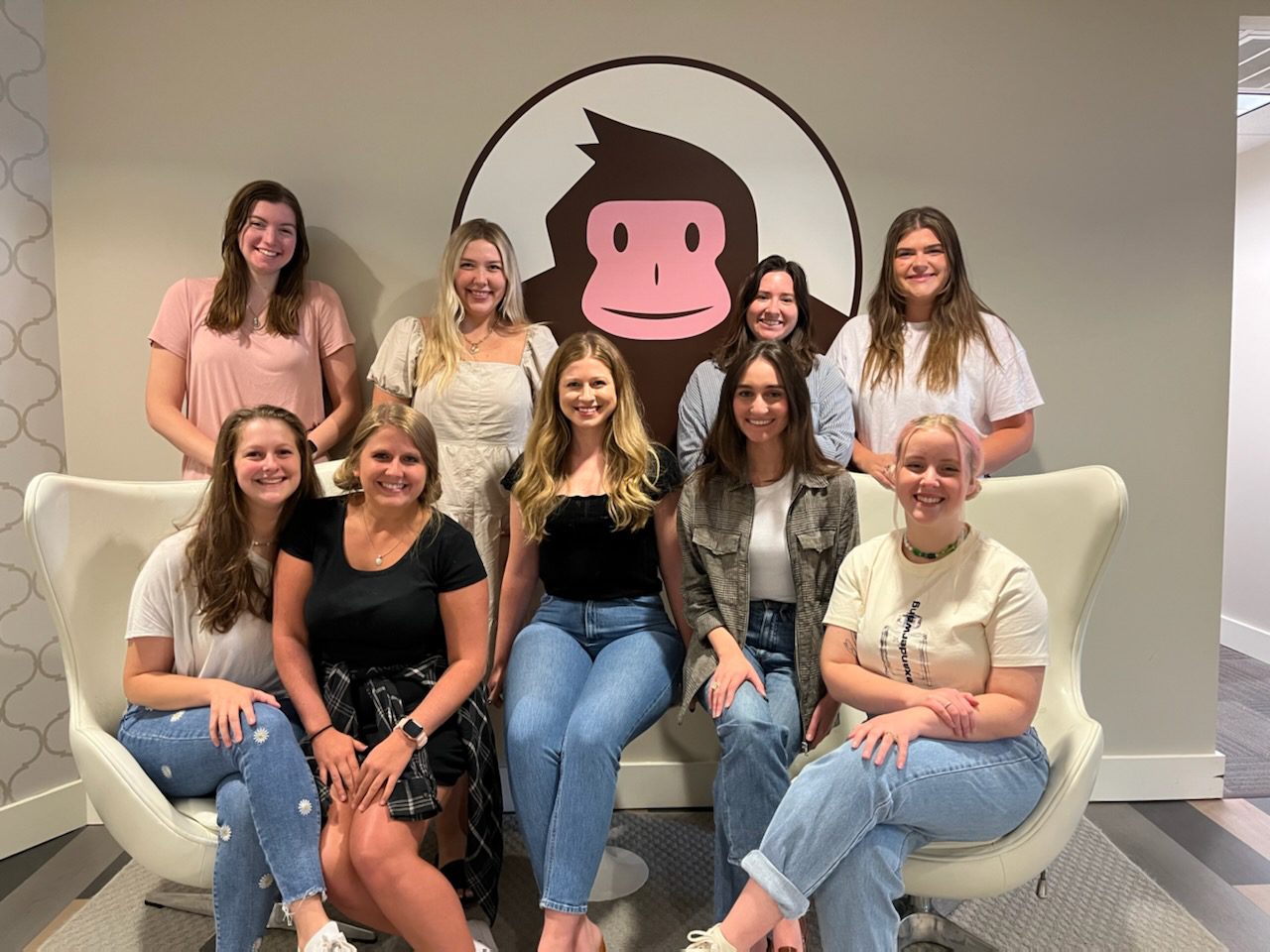 It’s been 14 years since you started your business. What are you most proud of?

I am very proud to share my life with some of the people I work with. When we started we were single, some of us had college debt, we didn’t have a house, or none of that. Sometimes, when I walk through the building, I am overwhelmed by the idea that these people have children and houses.

I am extremely grateful for my clients and for the work, and I always passionately love what I do. Nothing gets me out of bed faster than a good idea. But it’s the idea that I’m building and that I’ve built something with them that they share.

Who have been some of your mentors?

Jay Frank, has been 100% the MVP of my professional life. I miss him every day. Sarah Trahern and Joe Galante are a few. My office colleagues, Ashley Alexander and Stevie Escotomentor me as much as I mentor them.

You will be honored to MusicRowThe October 20 Rising Women on the Row Breakfast. What was your experience as a woman in the industry?

Surprising. I literally created the business that didn’t exist when I was going up. Sometimes I look around me at the office and I understand. When they forget I’m there and they play music and laugh and talk about snacks and what they’re going to do together outside of the office, I lose it every time. time. I hate their musical choices, there is definitely a generation gap. (Laughs) But just the idea that there’s a room in the world where these awesome, smart, talented, funny people come together and their common ground is marketing and music, and they feel comfortable enough to let their hair down…I’m fine.

LB Cantrell is Director of Operations and Content for MusicRow magazine, where she oversees, manages and executes all company operations. LB oversees all MusicRow-related content, including MusicRow’s six annual print issues and online news. She also leads specific large-scale projects for the company, hosts annual company events, and more. LB is a Georgia native and a graduate of Middle Tennessee State University’s Recording Industry Management program.