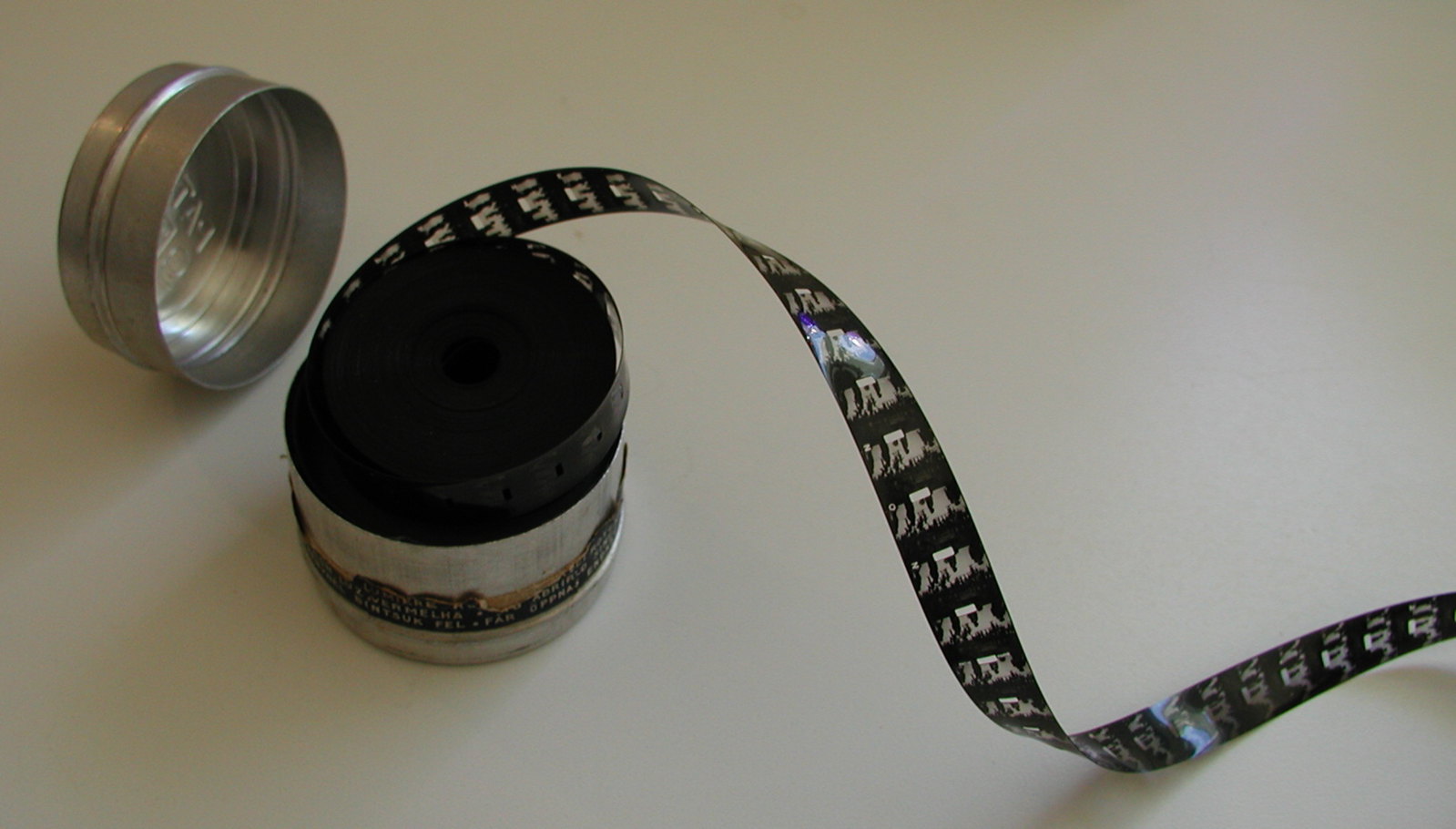 Following his article on the Cancellation of DC bat girl film, Ed Farley delves into the ramifications of the loss of digital content and how those ramifications draw parallels to film history.

Streaming Services. I talked a lot about them. The joys of having hundreds of titles at your fingertips, to a point where the biggest complaint of many is that there’s so little time to digest it all. Just because we have something at hand doesn’t mean we can necessarily use our fingers to physically touch it.

The way we watch movies and TV is often determined by relevant trends and technology. If we have smartphones and laptops, it makes sense that we have media in line with our new viewing habits. The beauty of streaming is the variety of viewing options. We can take a TV show or movie anywhere with us. It is easier to open an application and watch content specially designed for our needs. Why would we lug around an album of DVDs and transfer them to a bulky DVD player, if they were available on all our devices to watch anywhere?

Because content was tied to a single location, films revered by audiences were often lost in fires, archival mishaps, or incidents where the film was damaged beyond recognition.

It’s good for businesses to take advantage of changing social and technological conditions, and it’s good for us as consumers because we feel seen when we have platforms that meet our changing needs. However, we pay for a streaming service, meaning we don’t own the content, but rather pay for the thing that carries the movie or TV show. If it’s exclusive to a studio service, it says it belongs to Netflix, Disney+, or Amazon. For this reason, do we really own anything? When it’s purely in the hands of a service, we don’t have the ability to decide whether we can watch it again or not, an essential part of traditional media content ownership.

The fear of losing content is not a new phenomenon. Examples of titles that ceased to exist occurred over a century ago. Before DVD or VHS, there was only the cinema. We went to the cinema, we watched the film, and afterwards, the physical property ceased after the single exchange of a ticket. The film would be rolled up in its box and put away and the relationship with the product would have ceased, since there were no technological movements that allowed the film to be so easily accessible. Because content was tied to one location, films revered by audiences were often lost in fires, archival mishaps, or incidents where the film was damaged beyond recognition.

The parallels a century apart are troubling, given that the same threat now hangs over the digital space. One day we might be watching a show, and the next day the result of failed business deals or an end of contract means we can’t do it anymore. Through no fault of ours, digital media may cease to exist. If we don’t have physical backups, being removed from a server means it’s lost to us forever.

Just because we’re heading into the future doesn’t mean we have to ignore everything from the past.

The digital space is much like the storage space of a studio. In both eras, due to the media responding to the technological demands of the time, the conditions that make certain media possible to exist can be seen as their greatest failure. Even though some shows or films are seen of little cultural value to some, its fragility puts it in the same league as the lost works as it was lost in the (sometimes literal) flames of the time. It sets out the legitimate argument that mass-produced physical media are essential to the life of a product. Just because we’re heading into the future doesn’t mean we have to ignore everything from the past. A physical release of this content could solidify this, a sentiment shared by Netflix’s own creator, Mike Flanagan, who actively talks about the importance of preserving physical media.

If something is kept in the hands of the people for whom it is made, we will take care of it. Streaming and digital releases are great, but the exclusivity factor that drives customers to their platforms can also drive them away. 1920s or 2020s, the notion of exclusivity means content is at risk of ruin. The key to having a connection to anything I would say is that it’s tangible and accessible and owning physical media will ensure that the media we enjoy is available to us, and that the hard work of creators and studios will be available and celebrated for many years to come.

Image courtesy of spelio via Flickr. No changes have been made to this image. Image license found here.