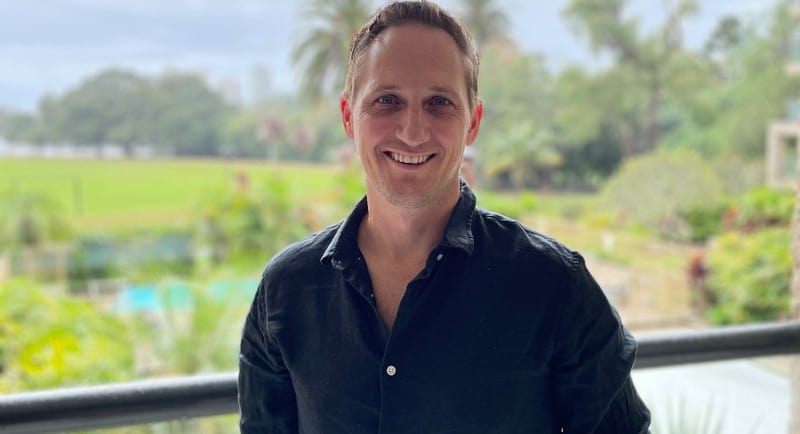 PubMatic has announced the appointment of a digital media veteran dylan robinson as country manager, Australia and New Zealand.

Over the years, Robinson has held senior roles in Australia at Sizmek, Quantcast, SpotX and Taboola.

His previous role was Country Manager, Australia and New Zealand, for Taboola, while at Quantcast he led the development team for APAC publishers.

Robinson has also worked on the publisher side of the digital media industry, holding sales roles in London for Telegraph Media Group and the BBC.

He said of his appointment, “I’m excited to join an independent technology company focused on connecting the ecosystem with robust audience addressability solutions and cross-screen targeting.”

“Our number one mission is to maximize value for our publisher and buyer partners, while protecting consumer privacy. I look forward to continuing to direct PubMatic’s attention to BVOD, as publishers and media buyers increasingly turn to technology partners to give them an edge in a competitive market.

Jason Barnes, Director of Revenue, APAC, at PubMatic, said, “Dylan has over fifteen years of experience working for publishers and ad technology companies which will add tremendous value to our growth plans for the region. We are delighted to have him leading our operations in Australia and New Zealand.

Robinson’s appointment to lead the company’s operations in Australia and New Zealand coincides with a new global PubMatic campaign, Built for You, which focuses on the future of digital advertising through innovation, transparency and innovation.

PubMatic is an independent technology company maximizing customer value by providing the digital advertising supply chain of the future.

Will the growth of retail digital media extend to stores? – RetailWire