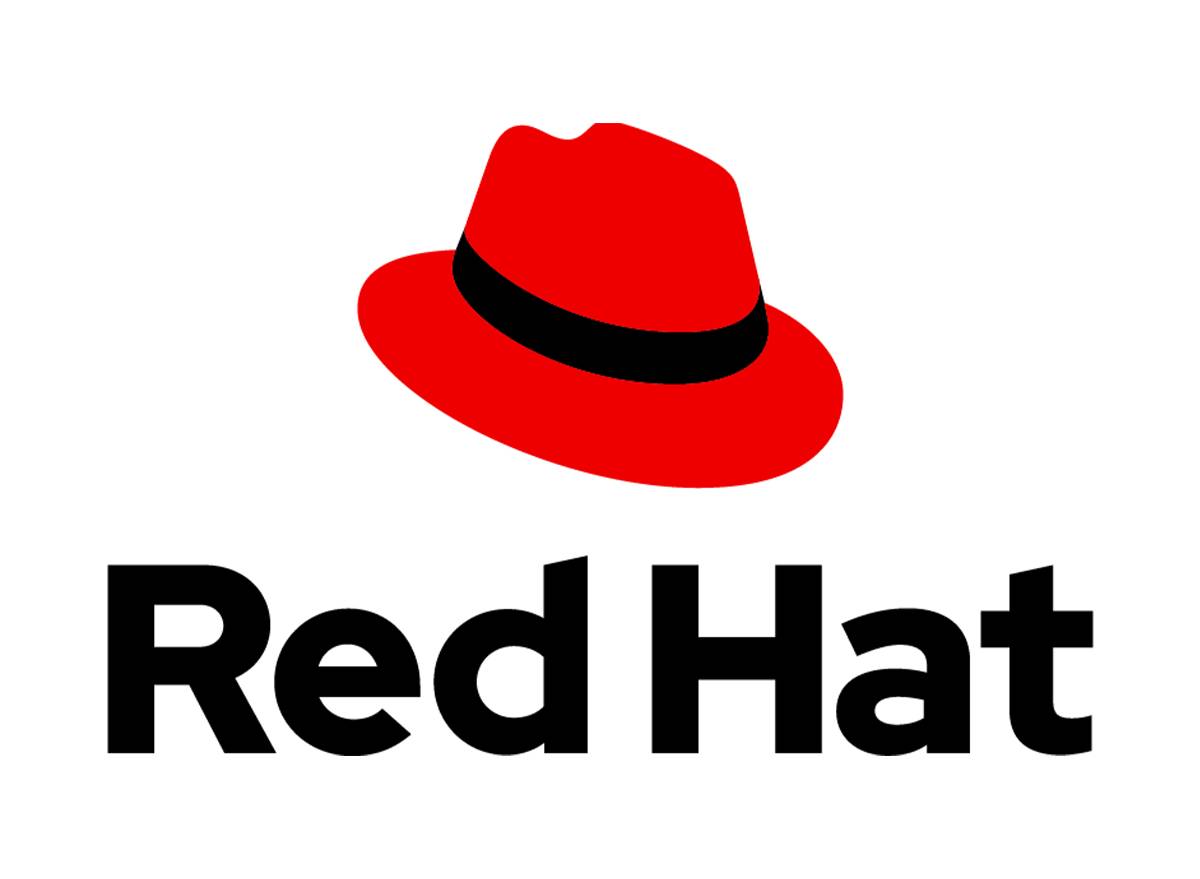 What’s new in RHEL 9? In addition to a new marketing division…

the latest version of Red Hat Enterprise Linux version 9 in production marks an important turning point in the company’s history. It is the first version preceded in terms of development by CentOS feedsan operating system that is production-ready but somewhat of an advanced testing ground for new features (initially tested in Felt) that will eventually infiltrate adult Red Hat Enterprise Linux.

The biggest changes in RHEL 9 are around security and compliance, the latter especially for so long the ugly half-sister of enterprise Linux, but increasingly becoming a central pillar upon which enterprises can operate legally and more securely.

To help enterprises do more than engage in governance exercises such as PCI-DSS compliance, security options now include smart card authentication, more detailed SSSD logging, use of OpenSSL3 by default, and removal of root access to an RHEL box via SSH. Kernel patches on servers are now also possible without a reboot from a system administrator’s web console, and there are built-in checks against hardware layer vulnerabilities such as Meltdown and Spectre.

There are improvements for Red Hat-flavored containers in Podman, and UBI images have been updated in their standard, micro, mini, and init forms. Container validation is improved, so there’s less chance of time-pressed developers extracting malicious containers from spoofed domains.

Red Hat Official Press Releases RHEL version 9 emphasizes cutting-edge operating system capabilities under the hood, making it easier for organizations to create canonical images that can be rapidly deployed at scale. There is also a Podman rollback capability that detects if new containers fail to start and will quietly replace the new one with the old (working) one.

For developers, the new versions of Python (3.9) and GCC (11) by default are interesting, as well as the latest versions of Rust and Go. Applications in Flatpaks are welcome (the current vogue for immutable Linux distributions crosses a another step towards the general public), but the RPMs are clearly going nowhere at the moment.

Red Hat’s other big twist is that RHEL 9 may well put an end to absolute Class A PR. SNAFU society presided when CentOS has been discontinued. Or, to be more specific, when moving from an operating system running alongside RHEL to a semi-rolling edge version of the more stable, licensed, and production-ready RHEL operating system.

The phrase “miscommunication” tends to cover a number of errors in business environments, ranging from a misdirected email to, in the case of Red Hat, a complete mishandling of product announcements that had incendiary effects in the enterprise technology community.

But “bad communications” aside, the Red Hat stable’s lineup seems to be more stable and accepted than it was a year ago. Registered users can run RHEL on a dozen instances without incurring license fees, and Stream 8 is phasing into production as well. Matthew Hicks (Executive Vice President for Products and Technology) of the company said: “[…] Red Hat Enterprise Linux 9 extends where needed […], combining the trusted backbone of enterprise Linux with the innovative enablers of open source communities. The community’s “innovative catalysts” have just healed their wounds inflicted by a Red Hat marketing division that many would expect to have undergone some personnel changes lately.