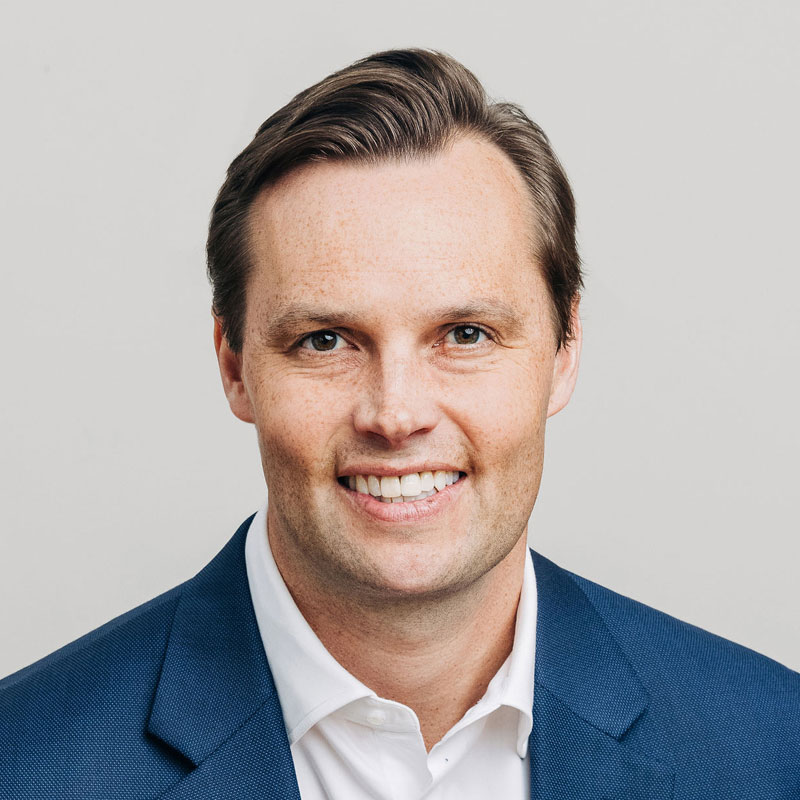 “Selleris a column written by the sell side of the digital media community.

Beginning with the acquisition of native online automotive publication The Drive in 2018, investment firm North Equity LLC has built a portfolio of established media brands.

North Equity acquired Popular Science, Field & Stream and Saveur along with some new media releases including Task & Purpose, Donut Media and MEL Magazine. [Editor’s note: On 7/22, Recurrent laid off MEL Magazine’s editorial team and ceased operations associated with the publication. See the end of this interview for Recurrent’s statement on the matter.]

In 2021, North Equity launched Recurrent Ventures as a media division. That same year, he added Matt Young, a former programming executive for BrightRoll, Yahoo, and Verizon, as CRO. Recurrent, which has raised $400 million in funding to date, has about 300 employees.

Young spoke with AdExchanger about Recurrent’s acquisition strategy, its CTV and gaming ambitions, and why the company is prioritizing its private market activity (PMP) to reduce reliance to open web programmatic.

We have growing subscription, merchandising and video platform businesses that are all approaching double-digit revenue share. Subscribers get longer content and a lighter ad experience, so no programmatic ads.

What is your programmatic advertising strategy?

While open web programmatic is great, we want to dramatically increase the share of direct programmatic.

Our PMP business is small but growing. We had virtually no direct programmatic revenue last year. That’s grown significantly this year, in part thanks to technology implementations, and also thanks to Jonathan Penn, our head of programmatic sales and agency development.

The first quarter saw growth of around 8,000% from a fairly small baseline. In the second quarter compared to the first quarter of this year, programmatic live increased by approximately 130%.

Why are you looking to offset your addiction to open web programmatics?

We saw no impact on our ad revenue suggesting a recession. Everything keeps going up. But looking at macro trends in the general economy, everyone is a little nervous. We see how the biggest platforms have been affected and what they are planning, and we want to be ready if anything happens.

We would potentially look at technology assets, but we’re focusing on media brands. We want to acquire brands that align with our core verticals and have highly engaged, intent-based audiences.

Traditionally, we have not retained the printed components of the brands we have acquired. The model has usually been to sell, license, or depreciate the print. This is how our playbook works.

On the programmatic side, when we acquire a new business, we switch it to our technology stack and implement our playbook. Typically, we’ve seen revenue nearly double year-over-year after brand acquisition. For example, Futurism, which we acquired last summer, saw its programmatic revenue increase 139% after the first year. Some of our more mature assets, like bobvila.com and The Drive, have grown over 250% since we acquired them.

How have your other acquisitions contributed to growth?

Donut Media was good on two fronts: it reinforced our automotive verticality, but thanks to its presence on YouTube, it also brought video expertise to the entire organization.

The acquisition of the Bonnier assets in 2020 launched our science, technology and outdoor verticals. Popular Science is 150 years old and Outdoor Life and Field & Stream are both over 100 years old, which has reinforced the authority of the brand. It also revived our ad direct sales business, which we didn’t have before most of Bonnier’s direct sales team joined us.

What is your e-commerce strategy?

Affiliate commerce is very important. Last summer we hired the former head of e-commerce at Insider, Breton Fischetti. The affiliate business is largely driven by Google search, in addition to having partnerships with major retailers.

How do you protect the future of your business against the obsolescence of third-party cookies?

We are only at the beginning of our data strategy. We are working with several ID partners which we will announce later this year. We want to have a more robust first-party data strategy for programmatic and direct ad sales.

Do you test contextual targeting solutions?

We have a contextual implementation, but we are testing partners to help us increase demand. We’re seeing some interest, but once cookies are truly obsolete, the popup should peak.

What is your social media strategy?

It’s an element of our personalized content campaigns, but it’s a largely untapped area.

Social networks generate traffic, but it is better if the traffic comes to us directly or organically via search. This is how we get the vast majority of our traffic, and we can control the experience better, so the RPMs are significantly higher.

Do you have new sources of income in mind?

We are bullish on consumer product licensing. We have a partnership with the consumer product platform Aterian. We also have a relationship with Celestron, which makes telescopes that go by the Popular Science name.

We haven’t explored the game in depth, but we have a signed deal with a big video game launching later in the year – which I can’t talk about yet – and we’re looking at doing more.

And expect news this year that we’re getting Donut and some of our other video channels on OTT. We have the infrastructure in place. Now we are working on partnerships.

Will you have your own streaming channel or will you be part of a content aggregation or streaming service?

We’ve also recently hired on the affiliate commerce side to ensure we have buy-once, buy-forever choices, and we’re seeing an increase in our affiliate revenue through sustainable choices. We think it’s good for the world, but also for business, and we believe in it.

We also look for suppliers who think about sustainability, but that’s secondary to making sure our own house is in order.

This interview has been edited and condensed.

Correction: Recurrent has a partnership with consumer products platform Aterian, not furniture brand Interion, as reported in an earlier version of this story.

Update 7/22/22 4:15 PM ET: Recurrent Ventures has terminated MEL Magazine’s editorial team and will cease operations associated with the publication. Recurrent offered the following statement about the decision and its move away from the lifestyle vertical:

“Today, Recurrent announced the reorganization of several teams, primarily in direct sales and strategic partnerships as well as various business areas. We have also made the difficult decision to divert our editorial and acquisition priorities from the sector. lifestyle vertical, which includes our key lifestyle brand, MEL.

We’ve spent over a year implementing and crafting a variety of different monetization channels that haven’t gained traction. At this point, we invested more in the business than expected because we wanted [the MEL Magazine acquisition] to succeed. Our global M&A strategy has evolved to focus on building a leadership position in our core verticals.

These are tough decisions, but we believe they are necessary to ensure Recurrent is properly structured for the long term.